In 2015, Chitra Garg has been awarded Raj Bhasha Gaurav Award for her book 'Mobile Apps aur Software' by the Home Ministry of India. The award was presented by the President, Pranav Mukherjee in the presence of Home Minister Rajnath Singh Minister of State-Home Kiran Rijuju on 14th Sep, 2015.This news was covered by many newspapers and media. Chitra Garg has been Awarded 'Bal Sahitya Samman' For her book 'Vishwa ki Mahan Vaigyanik Mahilayen'for the year 1999-2000 by the Hindi Academy (Delhi Government). The award was presented by the celebrity Zohra Sehgal. Publication Division which is under the Ministry of Information and Broadcating Government of India, has also awarded her the 'Bhartendu Harish Chandra Puraskar' in the field of childern literature for her book 'Aagey Bhadti Bhartiya Mahilayen' in the year 2000. The award was presented by the minister Sushma Swaraj. Her book on Korean Martial Art - 'Taekwondo' was realeased in Junuary 1996 by the then President of India, Dr. Shankar Dayal Sharma. This book is believed to be the first Hindi book on this martial art. Her book 'Vishwa Ki Mahan Lekhikayan' was release by Ex-Minister Natwar Lal. Her book "Kalpana Chawla" was released by the CBSE chairman Mr.Bala Subramanium in August 2005. She was awarded Saraswat Samman by Udyog Vyapar Mandal, Faridpur in 2016. She was honoured by Mahila Vaishya Samaj Ghaziabad in 2019. She got Momento by Ghaziabad Mayor Asha Sharma. 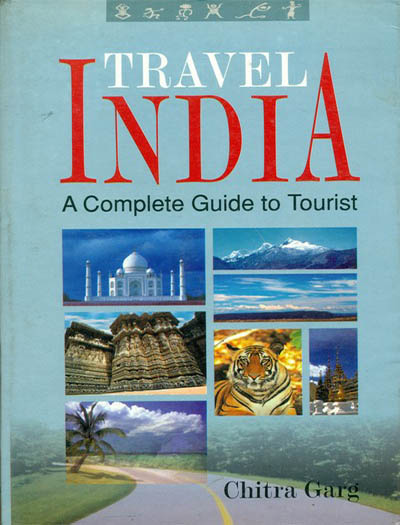