Once a Writer
Always a Writer

Chitra Garg, an author par excellence, is credited with writing lot of books. She is an award-winning writer, who has not only proved her mettle in writing, but in other fields as well. The fact that she has been felicitated by the president of India and Home Ministry, Publication Division under Ministry of Information and Broadcasting (Govt. of India), Hindi Academy (under Delhi Government) shows that she enjoys nation-wide popularity.

She has been on an award-winning spree, ever since she took up writing long time back in her college days. What was once a hobby has now turned into her claim to fame – her career, her passion! For someone who had a humble beginning .Her earlier articles were published in local publications. Chitra has come a long way and is now a household name. 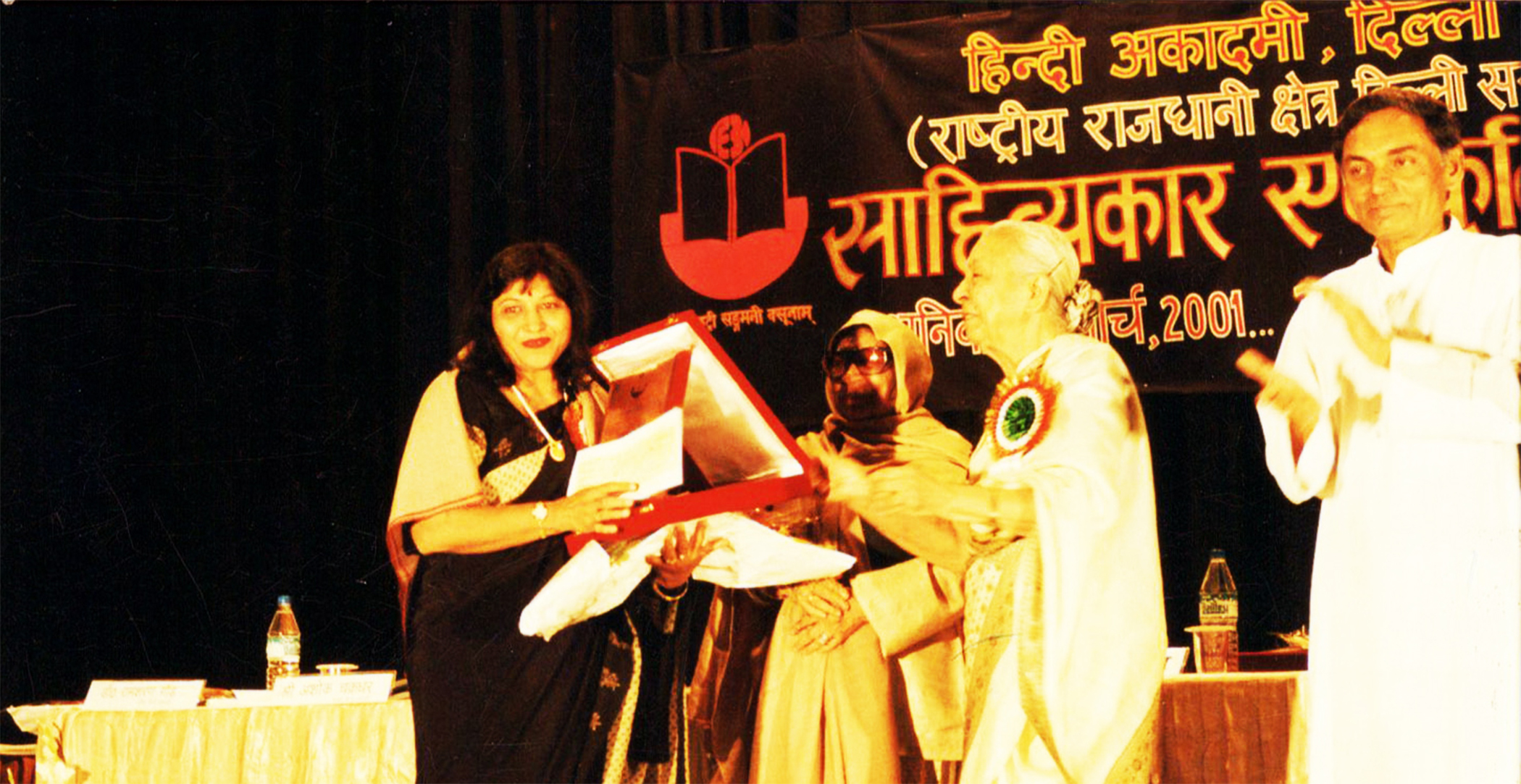 Multi-talented Autghor Chitra Garg has been related to creative writing since 1974. She has written on such a variety of subjects that everyone is surprised to see her perfection of writing in so many fields. Her subjects vary from children stories to Martial Art, biographies, science, handicraft, travel, family relations, computer and mobile application, lyrics, poetry, cookery, quiz, child psychology, general knowledge, riddles, career and fiction. She has written about 600 articles and 84 books and many others are under publication. 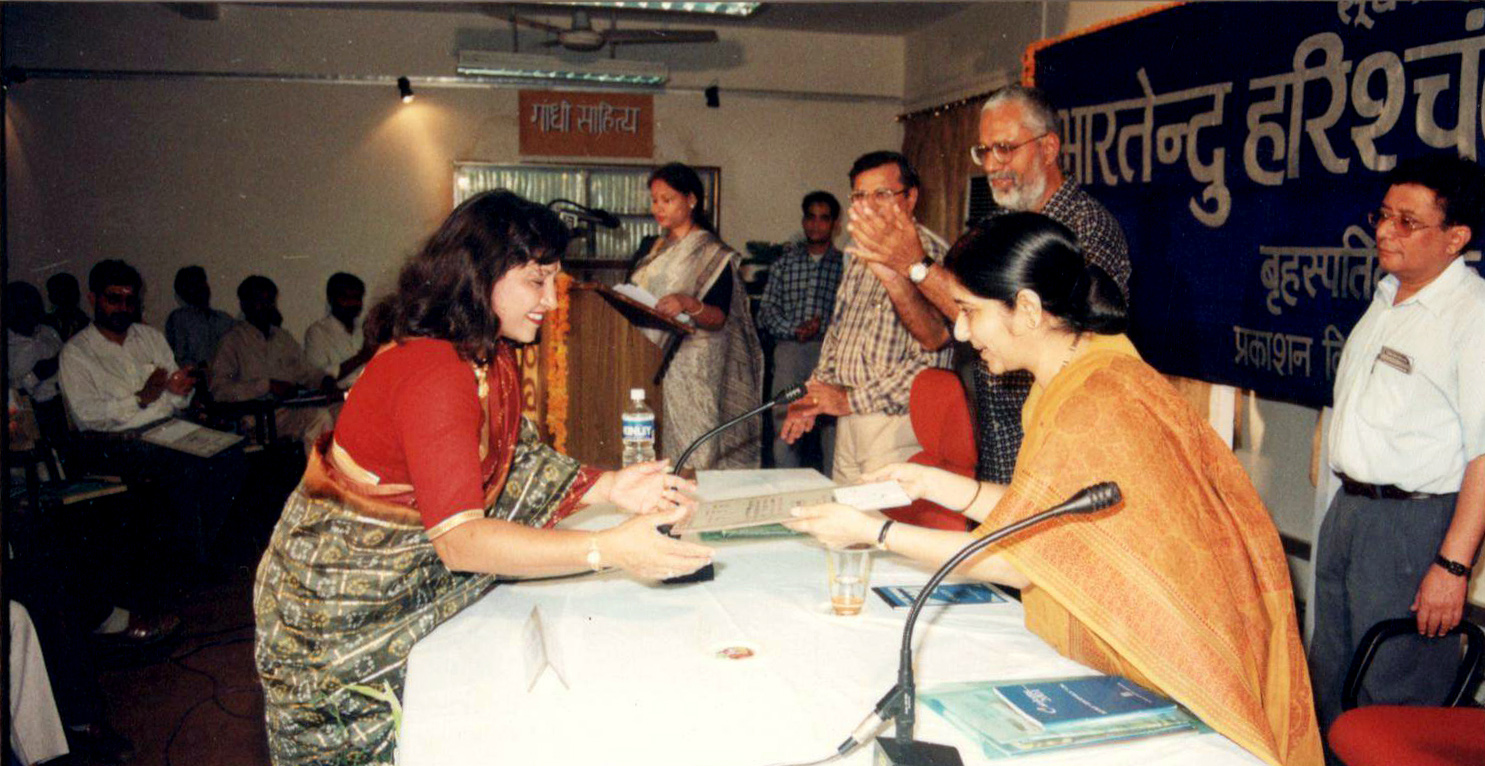 Her Journey So Far

Right from the beginning, she has been writing in both Hindi and English. This has indeed widened her horizons. While many of her articles have featured in English dailies like Hindustan Times, she has had a successful tryst with Navbharat Times and Dainik Jagran as well. In total, more than 600 of her articles have been published so far. Newspapers and magazines like Hindustan, Sarita, Grihshobha, Manorama, Jahanvi, Nandan, Parag, Champak, Women’s Era, and Saptahik Hindustan have also published her work.